I am supporting the local ‘We Are Waltham Forest’ initiative to counter the EDL.  The EDL are simply a bunch of fascist thugs, nothing more, and who want to parade their racism and divisiveness around Walthamstow.  They are not welcome here.

As the independent PPC for Walthamstow, I have signed the following statement:

“The English Defence League has announced plans to march through Walthamstow on Saturday 9 May.  The EDL is an extremely violent, fascist group that whips up hatred and intolerance.  It particularly targets Muslim communities.

This violent, street-fighting group had originally planned the march through Woolwich in a sickeningly cynical attempt to exploit the death of Fusilier Lee Rigby who was murdered outside the army barracks in 2013.

However, Lee Rigby’s mother expressed her disgust at the EDL plans.  In a statement she wrote, “I have never given any permission or agreed to any part of this demonstration, I have never believed in this nor would Lee.”

Instead of apologising to Lynn Rigby, the EDL now plans to target Waltham Forest, a move condemned by Walthamstow candidate, Stella Creasy, and faith leaders.

Waltham Forest has a proud history of standing up to fascism and celebrating our diverse and vibrant community.  In 2012, over 4,000 local residents joined in protest against the EDL marching through the borough.  The protest was attended by local MPs, faith communities, disability rights organisations, trade unions, school students and pensioners.  It received widespread national support and contributed to the collapse of the EDL.

However, a climate of bigotry and hatred is on the rise – the scapegoating of migrants, attacks on the Muslim community and an increase in antisemitism.  Political parties are using the general election to whip up this hatred further.  The EDL is trying to use this situation to revive itself.  We cannot allow this to happen.

Here in Waltham Forest we have shown that if you want to defeat fascism you cannot ignore it and hope that it will go away.  Instead, you must challenge its politics of hate, expose the racist lies, and stand united against it.

So, on Saturday 9 May, we will again take to the streets in peaceful united protest to defend and celebrate our multicultural home. We urge everyone to join with us to send our message loud and strong: the fascist EDL is never welcome here.”

← Nepal Earthquake
Quirks of misrepresentation, and standing firm as an independent → 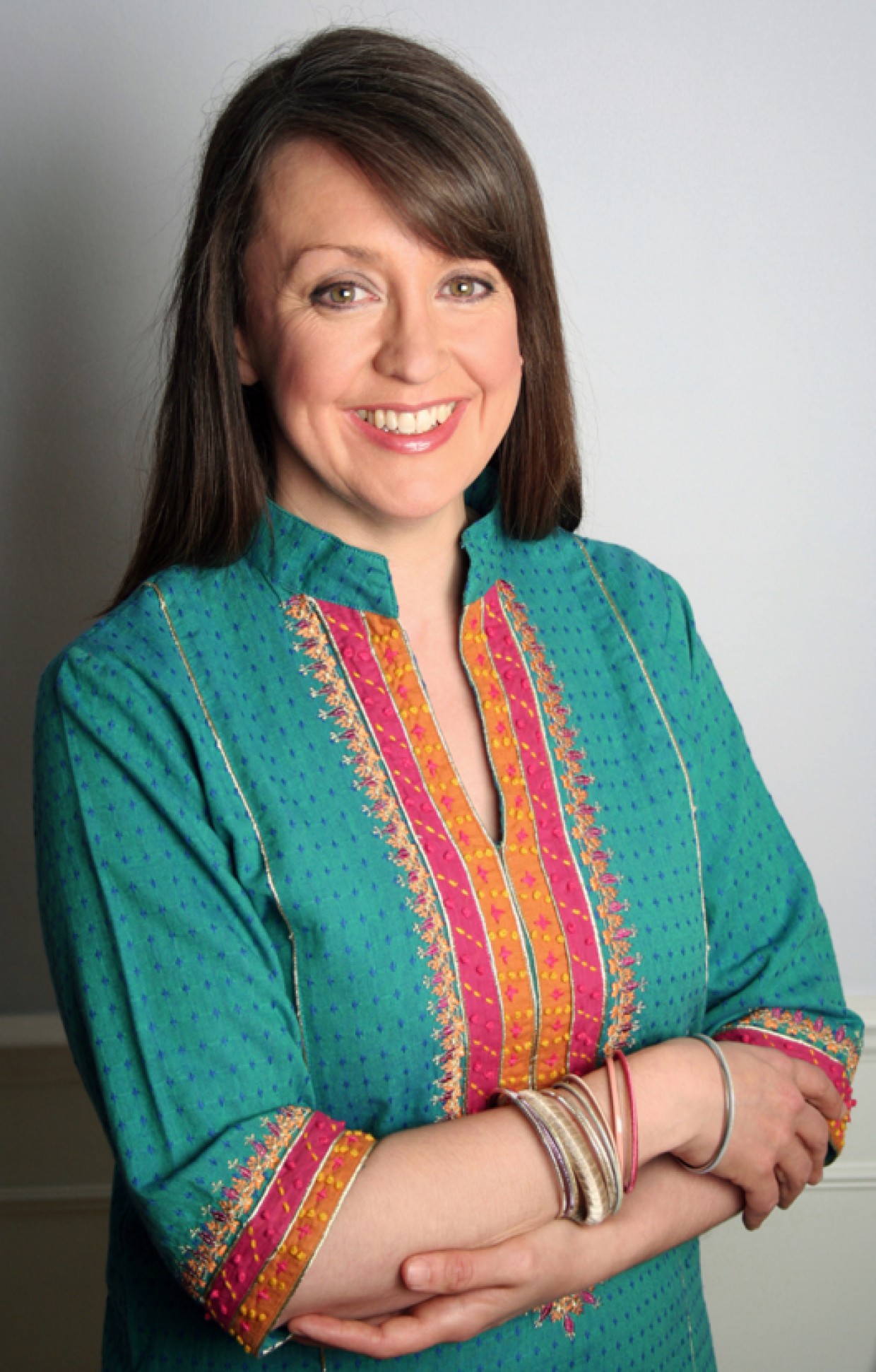